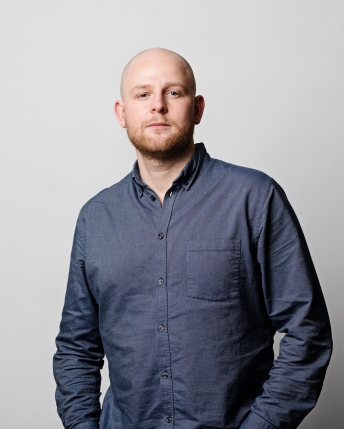 Award-winning journalist and photographer based in Gothenburg, Sweden. Has lived in China for several years and speaks, reads and writes Chinese fluently.

Recipient of the Swedish Association of Investigative Journalists’ annual award Guldspaden 2016. Has worked for SVT and SR, Sweden’s public service broadcasters, and several of the largest Swedish newspapers, including Metro and Göteborgs-Posten.